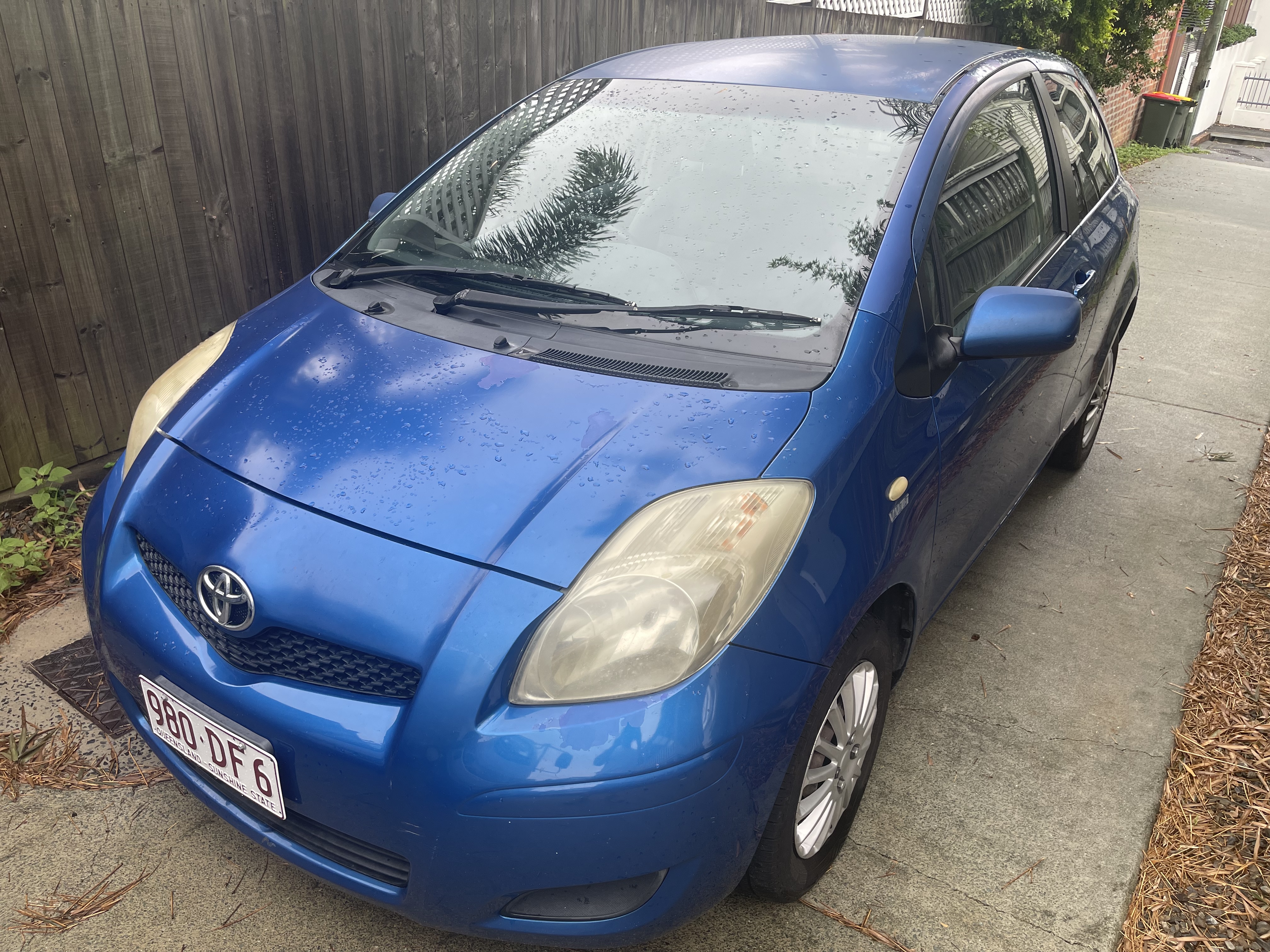 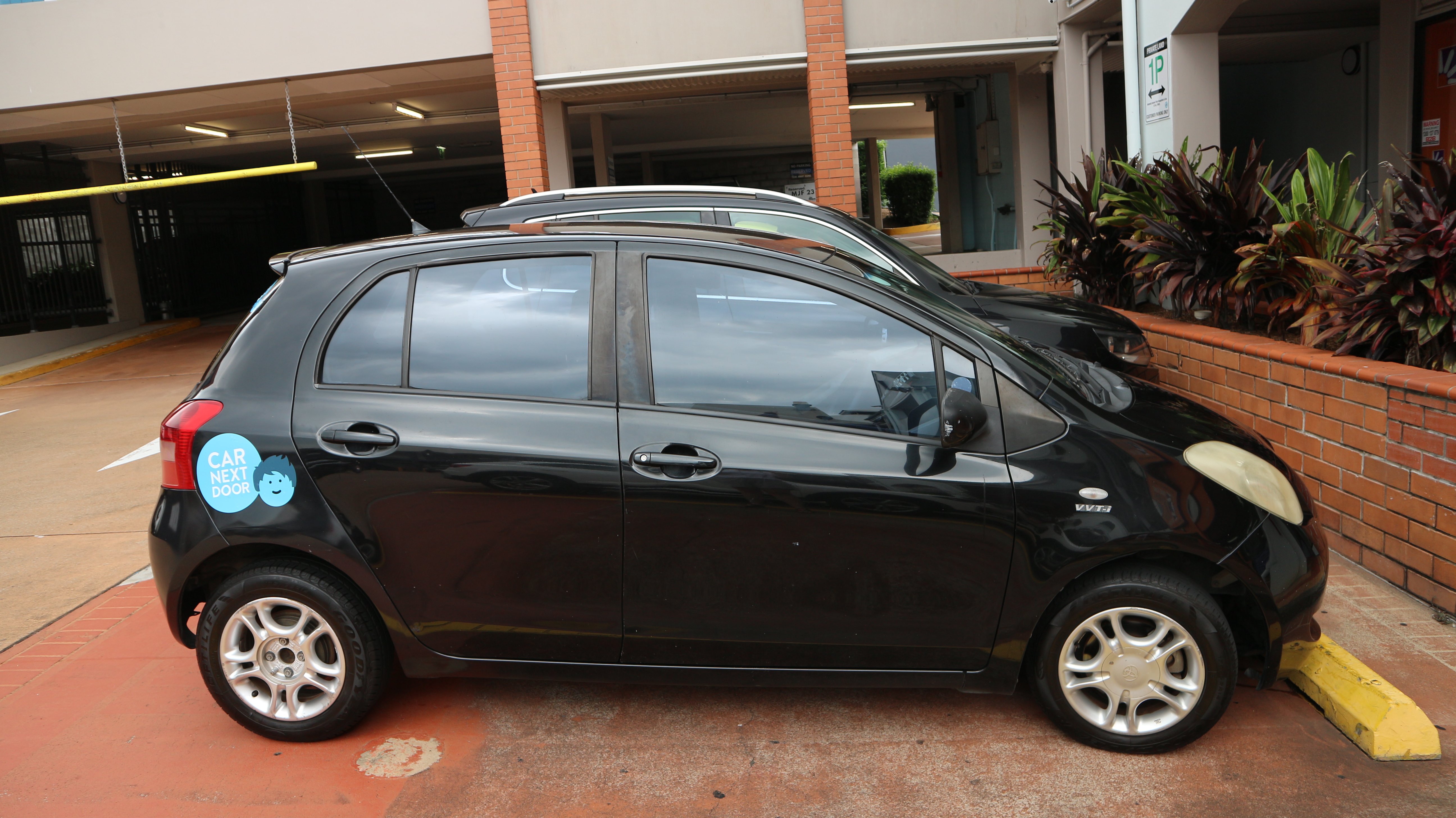 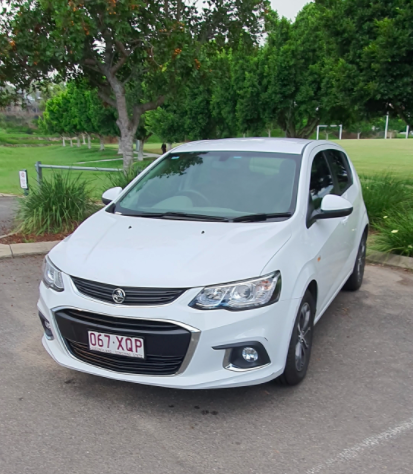 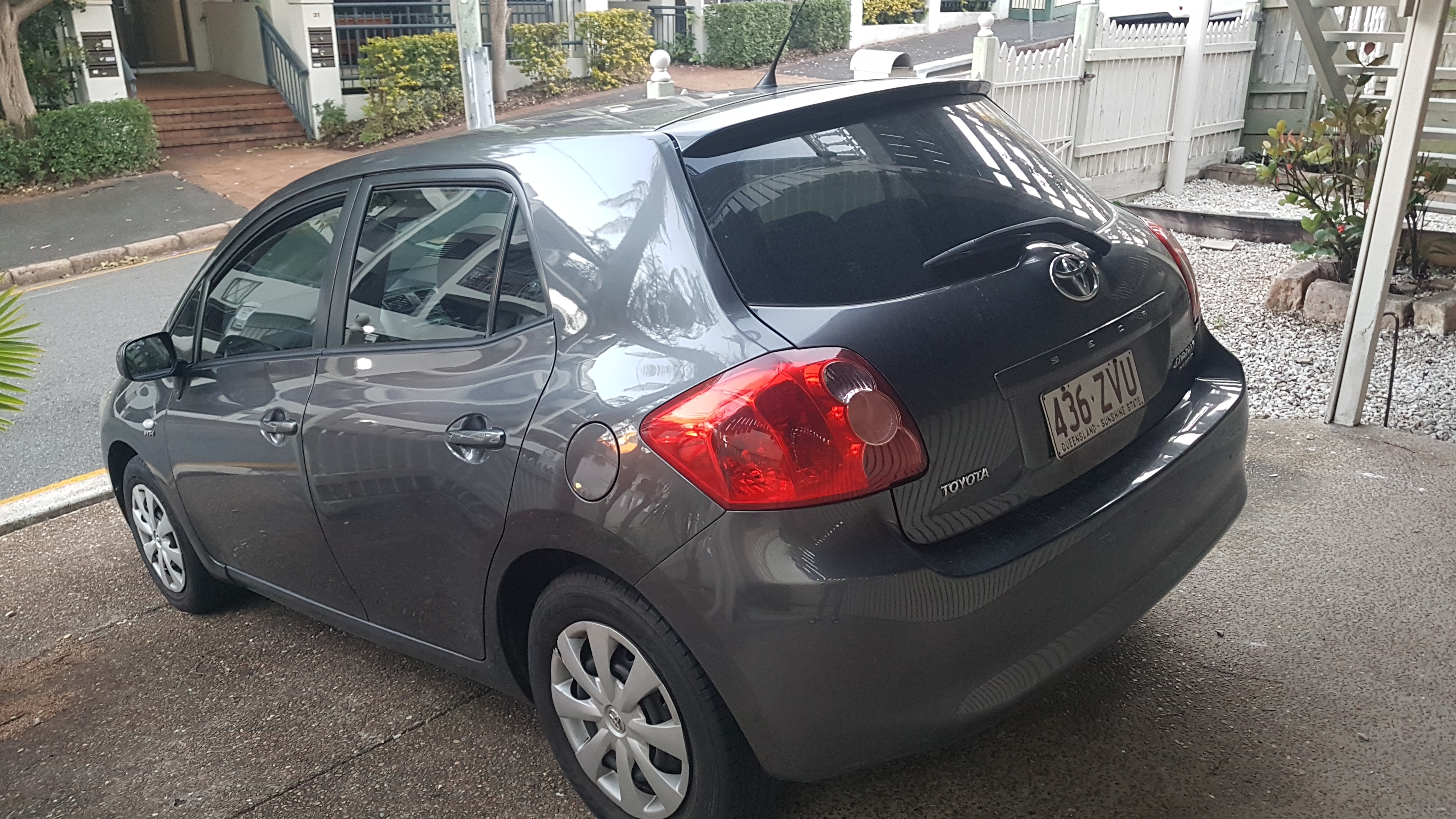 The easiest way to get driving in Brisbane Book and unlock cars with your phone, when you want to. No rental counters, no access cards, no worries.

Convenient locations near you

Rent cars owned by locals - parked on your street, or near the airport.

Only pay for what you need

Rent by the hour or day, and say goodbye to membership fees.

Save money on your trip International drivers are welcome to rent cars in Brisbane. You just need to hold a full unrestricted driver licence from your home country, with a formal English translation if it is in another language.

With Car Next Door you can access hundreds of cars parked on streets and in car parks all over Brisbane. There’s probably one within a few minutes walk from your home!

New to Brisbane or stopping by? We've got you covered.

Getting around Brisbane by car

Exploring central Brisbane is cheap and easy by public transport or foot. There are plenty of buses that run into and around the city, and some Citycat ferries that run along the Brisbane River. To see the sights further out of Brisbane, it’s easiest to hire a car and drive yourself.

It’s best to avoid driving into the city at peak times (between 7am and 9am and between 4pm and 7pm) as traffic is at its worst. Traffic is also heavy between Brisbane and the Gold Coast at these times as many people commute between the two cities every day. If you do need to drive at peak times, make sure you allow plenty of extra travel time.

If you’re not familiar with driving in Brisbane, there are a few road rules you should brush up on before you get behind the wheel:

You can’t touch your mobile phone while driving. You can’t hold you phone while you’re driving (even while stopped in traffic) to operate any function. If you need to make or take calls while driving, you need to have a hands free kit, and to use your phone for anything else you must pull over and park before picking it up.

You can’t turn on a red light, even if the way is clear. There are a small number of intersections in Brisbane where you can turn left on a red light after coming to a complete stop. These are clearly signed.

Top destinations to drive to in and around Brisbane

Brisbane is beautiful all year round. Summer can be very hot, with average temperatures sitting at around 29 degrees celsius (84.2 fahrenheit). Brisbane winters are very mild, with average temperatures only getting as low as 21 degrees (69.8 fahrenheit). This makes Brisbane a perfect destination for exploring the outdoors, and there’s plenty of natural beauty to enjoy.

There are also plenty of sporting events, festivals and performances to enjoy, whatever time of year you visit Brisbane.

Asia Pacific Triennial of Contemporary Art - Head to the Queensland Art Gallery’s Gallery of Modern Art to see some of the most exciting contemporary art from the Asia Pacific region.

Noosa Summer Swim Festival - Whether you want to compete or just watch, it’s worth a visit to Noosa to soak in the atmosphere of this ocean swimming contest.

Curiocity Brisbane - The city comes alive with a range of installations and activities to help you explore how science and technology impact our lives.

Noosa Food and Wine Festival - Enjoy great local wine and produce from some of the regions best restaurants, all set against the stunning backdrop of Noosa Main Beach.

Quandamooka Festival - Immerse yourself in the culture of the tribes of the Quandamooka people, an Aboriginal group that live in South Eastern Queensland.

Ideas for your next QLD adventures 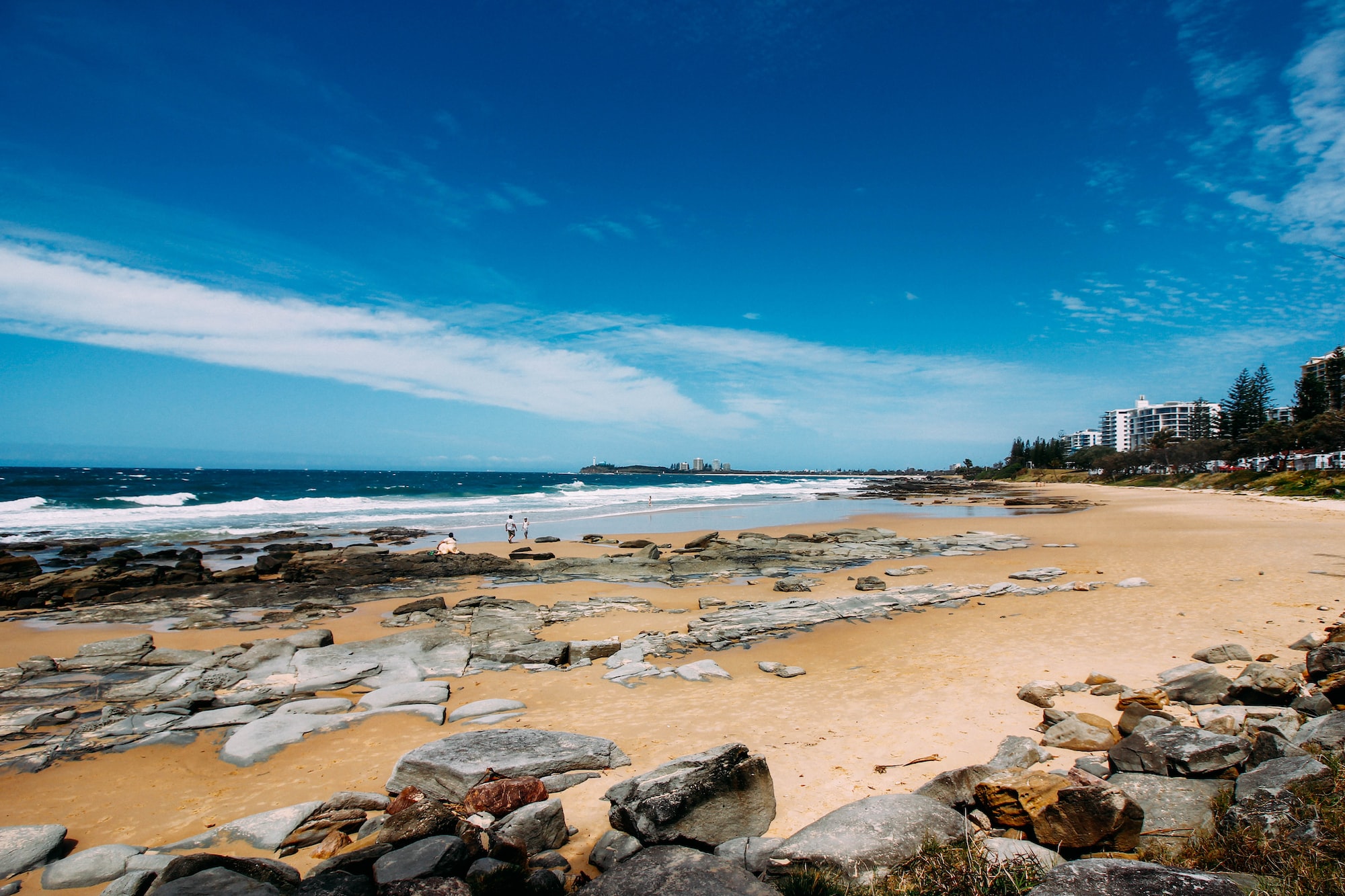